Do security guards have authority? Do we have to follow them? 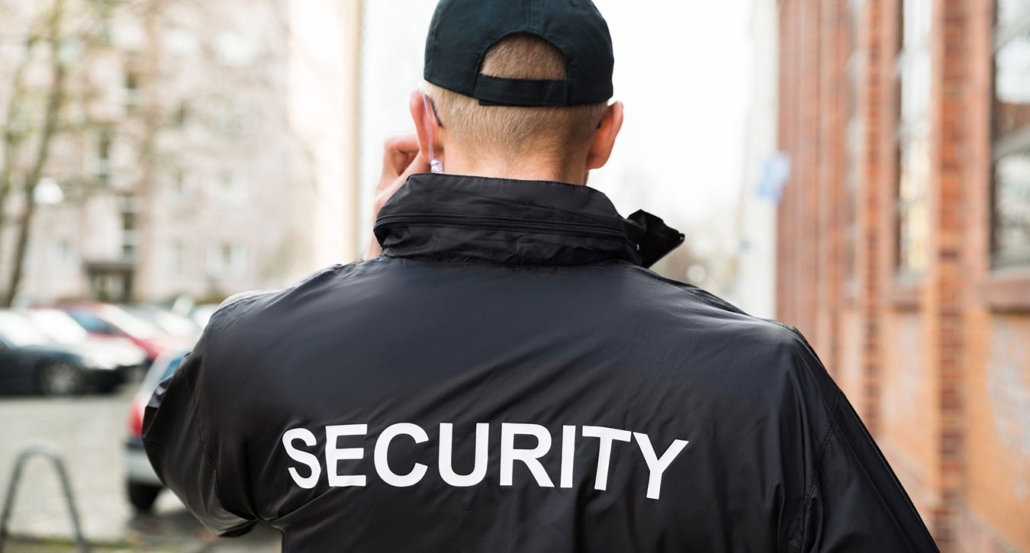 In recent days we have seen exponential growth in the field of Private Security Services and many places we visit have their own security guards who force us to follow some rules.

Let us evaluate what is the reason why we are obliged to follow these rules… and what authority do these professionals have?

The first thing we need to know is:

But, when they are hired for a specific job, e.g. to regulate and control incoming visitors to any event, we must obey them. So in fact, they are the executors of the rules established by their employer.

What we need to understand here is that, while enforcing the rules established by their employer from the outset, they are not above the law and order regulated by the constitution. The security guards do their job following the laws of the Nation. They cannot impose any kind of rule that is illegal.

The authority of security guards

In any private premise such as home, office, hotel, hospital, school, etc. and at any private event, security guards are hired to enforce the laws or rules set by the owner or organizer.

If e.g. the rules in any such place say that shoes are not allowed, the security guards will have the right to impose it and if you want to enter the premises you will have to take off your shoes.

Obviously, they cannot act on their own whim and create their own rules. The owner is the one who decides what rules people must follow when entering the premises.

No one can hire a security guard to enforce rules in a premise they do not own (as owner or tenant) or possibly in public.

What can security guards do?

Security guards are hired to protect the people, the premises and the valuables that are in it. If they encounter someone robbing or damaging the property, they cannot arrest him as the police would. However, they can immobilize and detain the perpetrator until the police arrives. In case of disturbances, the security guards will ask the persons responsible for the disturbance to leave the premises.

These are the ways in which a security guard operates in terms of enforcing laws and regulations, but also in maintaining order and safety.

Whether it is businesses, homes, hospitals, educational institutions, shopping malls or any other place, the security guards observe the people and make sure there is peace. They play an important role in preventing robberies, kidnappings, murders, vandalisms and any other kind of misdemeanor and anarchy while enforcing the laws of the Nation and the rules set by their employer.

The importance of Security Guards in schools or colleges

Evaluation of your Security Plan
Scroll to top