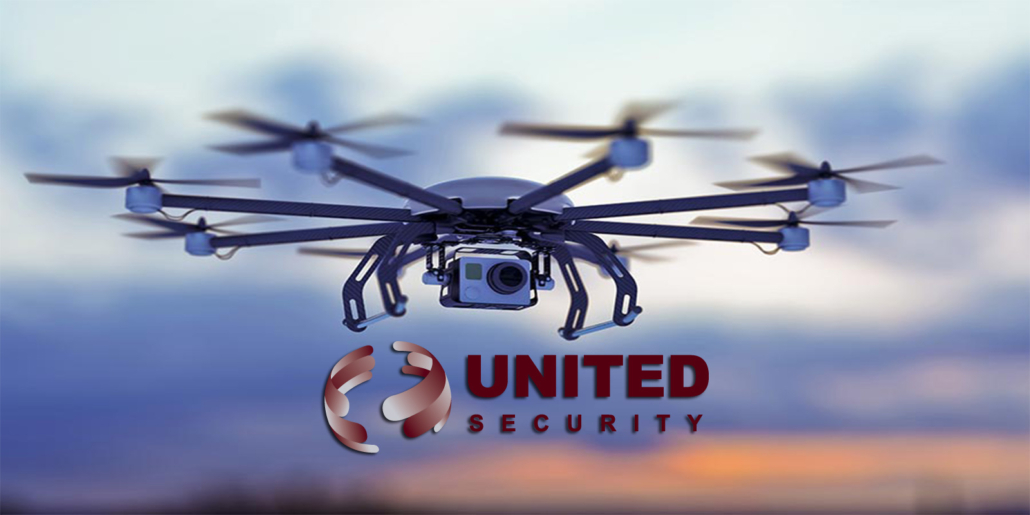 The concept of physical security is changing very fast due to the evolution of technology. Previously adopted security measures to protect facilities from unauthorized access and vandalism may no longer be effective. Consider for example the Internet of Things and the drones.

Security experts are already aware of the significant impact of the introduction of IoT devices. Modern solutions for the physical protection of assets and facilities are connected to the Internet and exchange large amounts of data with certain peers. Poorly configured IoT devices could be exploited by intruders as a gateway to targeted infrastructure.

According to the Verizon report, over the next 10 years, organizations that will primarily use IoT devices are likely to be up to 10% more profitable. Experts predict a 204% increase in the number of IoT connections in the construction sector in the coming years. This also means that the number of devices used in physical security solutions will increase significantly.

Access control systems and surveillance cameras are evolving to become smart devices with internet operation. This means that they must be carefully protected to avoid hacking attacks that could endanger physical security.

The IoT standard can dramatically improve physical security and access control systems. Combining IoT and cloud management, security managers can implement scalable solutions that can share data across the network in real time.

However, the negative effects of tampering with such devices cannot be underestimated. Unauthorized breach of the access control system used to protect a building could allow intruders to enter restricted areas without difficulty. Something similar could happen if hackers break into the video surveillance system or are able to block the alarm system.

Another major problem associated with adopting IoT devices in physical security is managing their firmware updates. Updates are not always available and in many cases are not easy to develop. This is a serious problem if we consider that defective physical security devices are easy to detect and operate in order for the intruders to take advantage by disabling detection and alert systems.

The Internet of Things is not the only example that affects physical security. The rapid spread of new technologies pushes a new approach to the protection of a certain area or the perimeter of a building.

Drones are probably one of those technologies that will affect physical security mainly in the short term.

The US-based company named “Aerial Assault” presented at the Def Con conference an attack drone equipped with piracy tools. The inventor explained that the unmanned vehicle could be used in piracy missions, for example landing on buildings and detecting potential vulnerabilities for hacking on internal networks. The drone scans wireless connections to networks, assessing the weaknesses of computer networks and tracking the coordinates of a target.

Now imagine a similar device flying over the building of a government agency or a private company. Its presence poses a serious threat to the targeted structure, because the unmanned aerial vehicle is able to bypass conventional physical security measures and in this case, is able to access the system used for data archiving.

Other small (unmanned) aircrafts could be used to take aerial photographs of the target, to discover the physical security measures adopted to protect the area i.e. the number of guards and their position and could also be used to attack the target directly.

When analyzing the physical security of a structure, it is necessary to assess the risks of exposure to such a threat and to evaluate the necessary countermeasures.

Several companies have already built small 3D electronic radars that track each unmanned flying vehicle in specific areas. Such a radar is light, has low energy consumption and is able to monitor air traffic in a specific area with a range of at least 400 meters. Several of these radars ensure the coverage of blind spots (3D-360 °), as well as detection in high-density environments such as urban areas. The system performs a 90-degree vertical 3D scan and a 360-degree horizontal scan. The system provides horizontal and vertical accuracy of 1.5 degrees.

Radar is an excellent solution for enhancing physical security in areas with a certain perimeter, because it allows monitoring the presence of drones along fences or borders. These devices are ideal for urban areas thanks to the low radiation emissions during operation. The radar communicates with the control center via Wi-Fi or LAN or 3-4-5G. Its power supply is based on an electrical network and has a lithium battery that lasts up to 48-96 hours of operation as well as a solar panel. The radar also has the ability to interfere with intruder aircraft. Once it detects unauthorized UAVs and quadcopters it is able to block them causing malfunction.